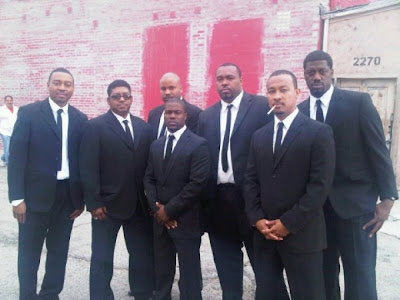 Finally, comedian Kevin Hart continued to find fantastic numbers at the box office with his “Kevin Hart: Laugh at My Pain,” an independently released movie version of his 2011 comedy tour. The film dropped from 287 to 278 screens and grossed another $724,000. That made for a $2,604 average and a stellar new total of $6,240,000, truly making it one of the most substantial indie success stories of the year.
The film was produced for only $750,000 by Jeff Clanagan, chief executive of independent production company Codeblack Entertainment, which distributed the movie domestically in AMC Theaters.